I've added pictures of some of the lambs as they grew. The lambs were all sheared in August. Their fleeces will be on the 'Fiber for sale' page as each is skirted/sorted and available.

Gracie started off the lambing season on March 26 with twins! First a ewe lamb, nearly all white with just a few wisps of moorit (brown). Next a ram lamb, mostly moorit, with some white inside his ears and on top of his head. He is showing the grey pattern, so his undercoat will come in white/cream. 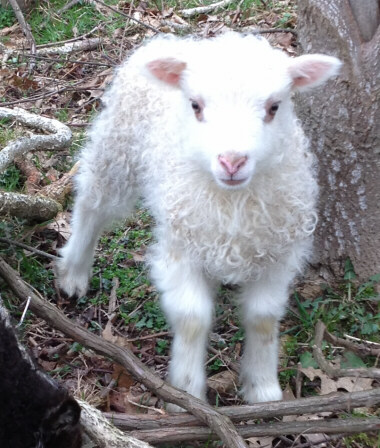 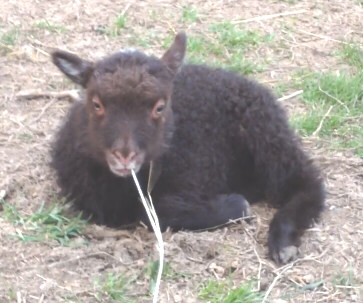 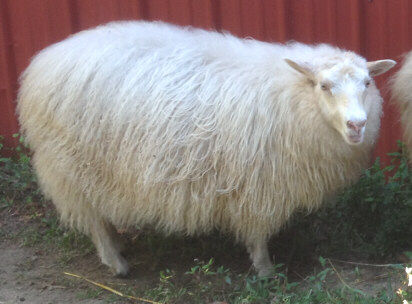 Mysa had twin lambs on April 5, both ram lambs. Her first lamb was 8.2 pounds, mostly moorit, with a bit of white on his forehead. Her second lamb was moorit and white, just a little guy at 6.5 lbs, but very active. Both of Mysa's lambs are solid, which means their undercoat will be the same color as the outercoat. 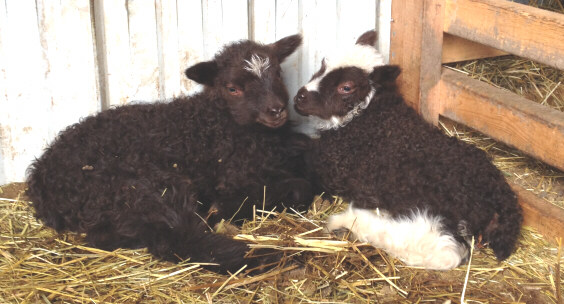 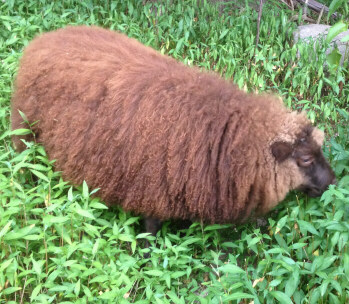 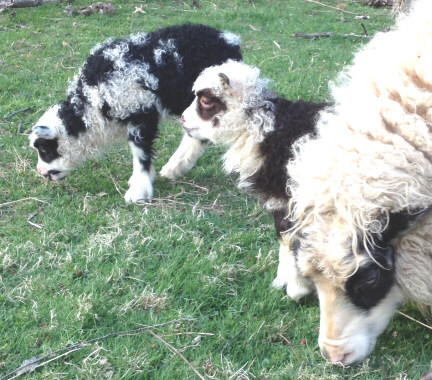 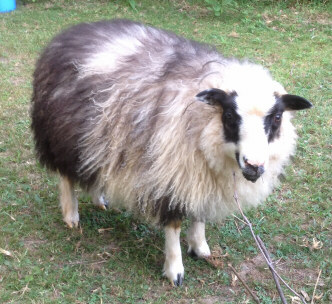 Rose had difficulty lambing in 2018, and had to have a c-section. She and one of her lambs survived. The vet said she could probably have lambs again, although she may not lamb in 2019, which was correct. We were happy this year that on April 7, Rose successfully had a single lamb, a black ram lamb with a lot of white spotting. He looks like he will be grey, also. 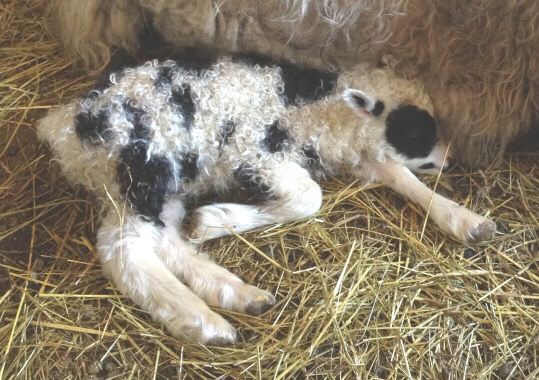 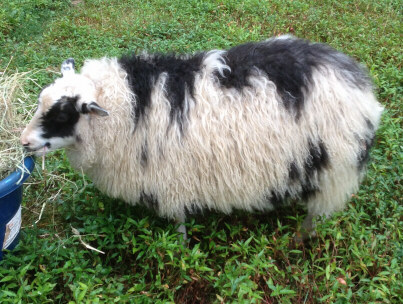 Druna has had twins before, but on April 8 she had a really big single - 12 pounds! Her ewe lamb is moorit and white, and will be solid, so her undercoat will come in the same color as her outercoat. 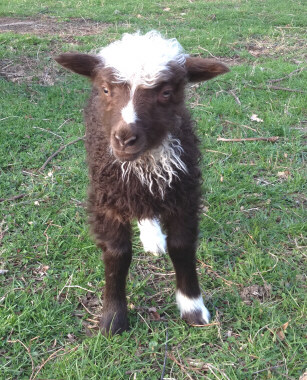 What happens when you write the 15th on your lambing sheet, but the 25th on your calendar? You go out to the barn on the 17th to a surprise - Brosa had twins! A black and white boy and a moorit and white girl, both with a lot of white. They both are probably grey (undercoats will come in white/cream). 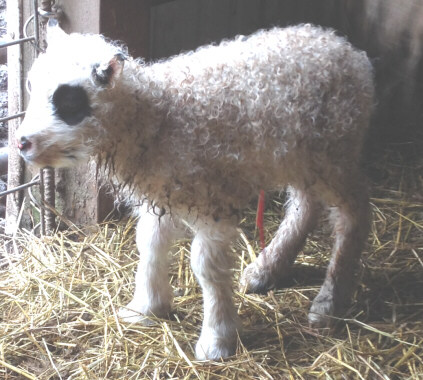 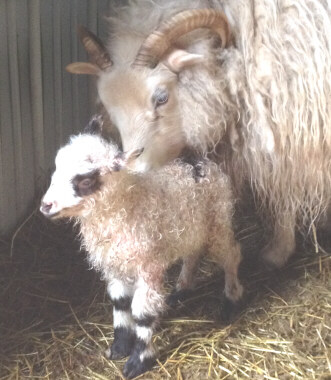 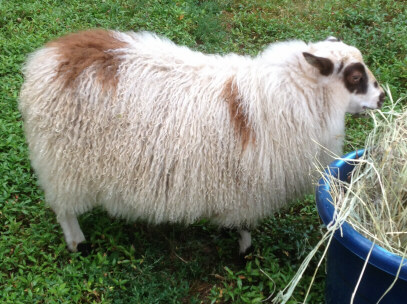